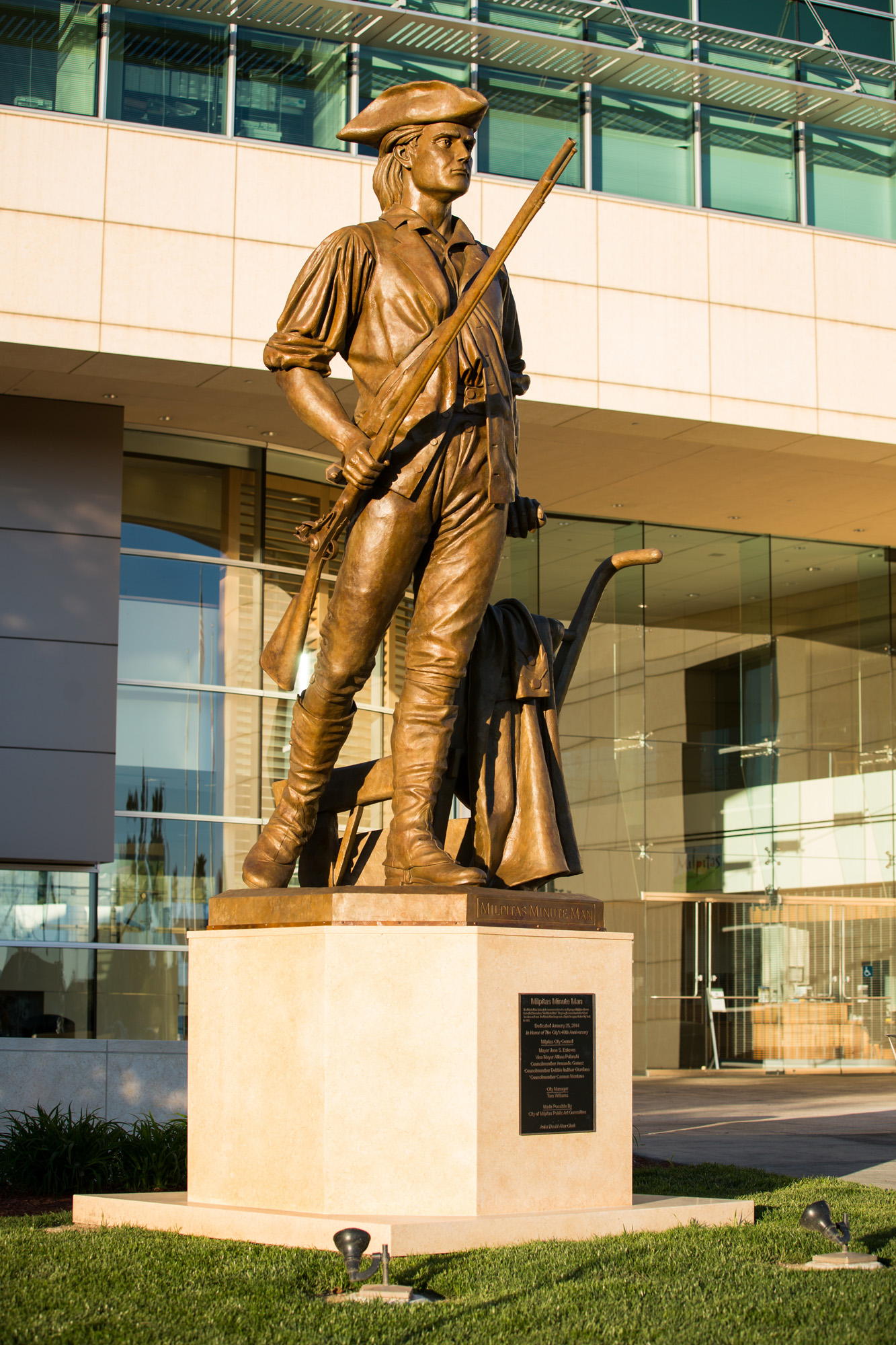 Milpitas city is popular for many reasons. To begin with, the city is one of the most technologically advanced metropolises in California and pretty much the U.S. as a whole considering that its a big part of the technology giant that is Silicone Valley. Milpitas is also a thriving economic hub and offers lots of employment opportunities within its technology-based industries. These aspects combined with the availability of several outstanding neighborhoods and a well-established downtown business district attracts thousands of new residents into the city every year. Below is a list of some famous people who live, lived, or are affiliated to the city of Milpitas, CA:

Mai, popularly known as just Jeannie Mai, is a renowned talk show host, fashion expert, and television personality. Mai was born in the late ’70s in San Jose but attended high school in the nearby city of Milpitas. She is best known for her role in “The Real” talk show and the famous USA based “How Do I Look?” makeover show where she is the main host. Mai also features regularly in several other fashions related NBC based TV shows. She was recently put under the spotlight during their divorce proceedings with her long-time partner and husband Freddy Harteis which was concluded in 2018.

Baker was an idolized American-born vocalist and jazz trumpeter who was born in the late 1920s in Yale. He rose to fame in his early 20s and was considered one of the most talented and most promising jazz trumpeters of his time. His fame was furthered by his notoriety and widely publicized drug use which led to his expulsion from several countries including Italy and Germany. He moved Milpitas in 1966 and settled there for several years while performing in the nearby cities, before moving to New York and later back to Europe. He died in a drug-related accident in Amsterdam and was buried in Inglewood, CA. His short stint in Europe prior to his death is considered the most successful part of his career.

Malabuyo is one of the most promising artistic gymnasts in the United States. At a tender age of just 16 years, she has featured thrice for the U.S. in major competitions. Malabuyo was born in Mountain View, CA but her home town is Milpitas city. She began training in Santa Clara but later moved to Texas to train under the guidance of legendary artistic gymnast Kim Zmeskal-Burdette as of 2013. She went pro in 2015 and is very ambitious about joining UCLA.

© 2021 - All rights reserved. Torrent Laboratory is the leading lab testing company for certified soil testing and analysis in the Bay Area, Northern and Southern California. Torrent has advanced certification in air analysis for air quality testing and serves as a trusted and reliable partner for extended monitoring and water testing.