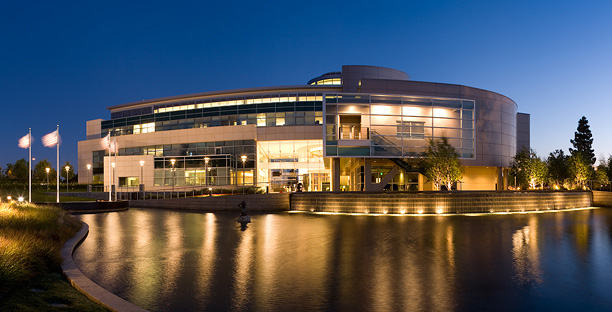 Milpitas, CA has experienced a significant population influx within the last two decades mainly because people now view it differently from the predominant industrial community it was before. The city has some beautiful neighborhoods with modern homes and plenty of public amenities including schools, parks, and recreational centers. Milpitas city is also home to some several interesting annual events meant to celebrate different cultures as well as entertain the residents and visitors. Additionally, the city acts as a gateway to more prominent events in the neighboring cities including San Jose and Fremont. Below are the most celebrated events that take place in and around Milpitas, CA:

This is a locally popular Multi‑Cultural celebration that has been around for over a decade. The events feature two days of nonstop music and live entertainment from sensational Filipino artists and upcoming local musicians, Filipino food and cooking competitions, a bazaar, and games. This early August event is a perfect way to explore Filipino culture and unique cuisines.

This is another ethnic festival that takes place on a yearly basis in Milpitas that is meant to celebrate and appreciate the contributions of the local Greek community to the growth and development of the city. The event runs concurrently with a farmers market and features a kid’s fun zone, arts & crafts shows, authentic Greek and Middle Eastern cuisines, folk dancing, live music and performances among other unique forms of entertainment.

This is one of the newest additions to San Jose’s long list of annual events and it’s already one of the most popular festivals in the entire Santa Clara County. The event is held in the streets of the famous Little Italy neighborhood of San Jose and features, for the big part, authentic Italian cuisine from the top restaurants within the neighborhood and beyond. Guests also have access to craft displays, fun kid’s activities, live entertainment from renowned artists, and a beer garden. The event is easily accessible using public transport and attracts people from all nearby cities including Milpitas, Vermont.

Other popular events that attract visitors from Milpitas include Annual Music in the Park, Luna Park Chalk Art Festival, Berryessa Beer & Bites, Fall Festival of Wine and Food, and last but not least, Whiskeys of the World. These events act as unique attractions for people looking to explore new things and new cultures without having to travel to a far off land.

© 2021 - All rights reserved. Torrent Laboratory is the leading lab testing company for certified soil testing and analysis in the Bay Area, Northern and Southern California. Torrent has advanced certification in air analysis for air quality testing and serves as a trusted and reliable partner for extended monitoring and water testing.